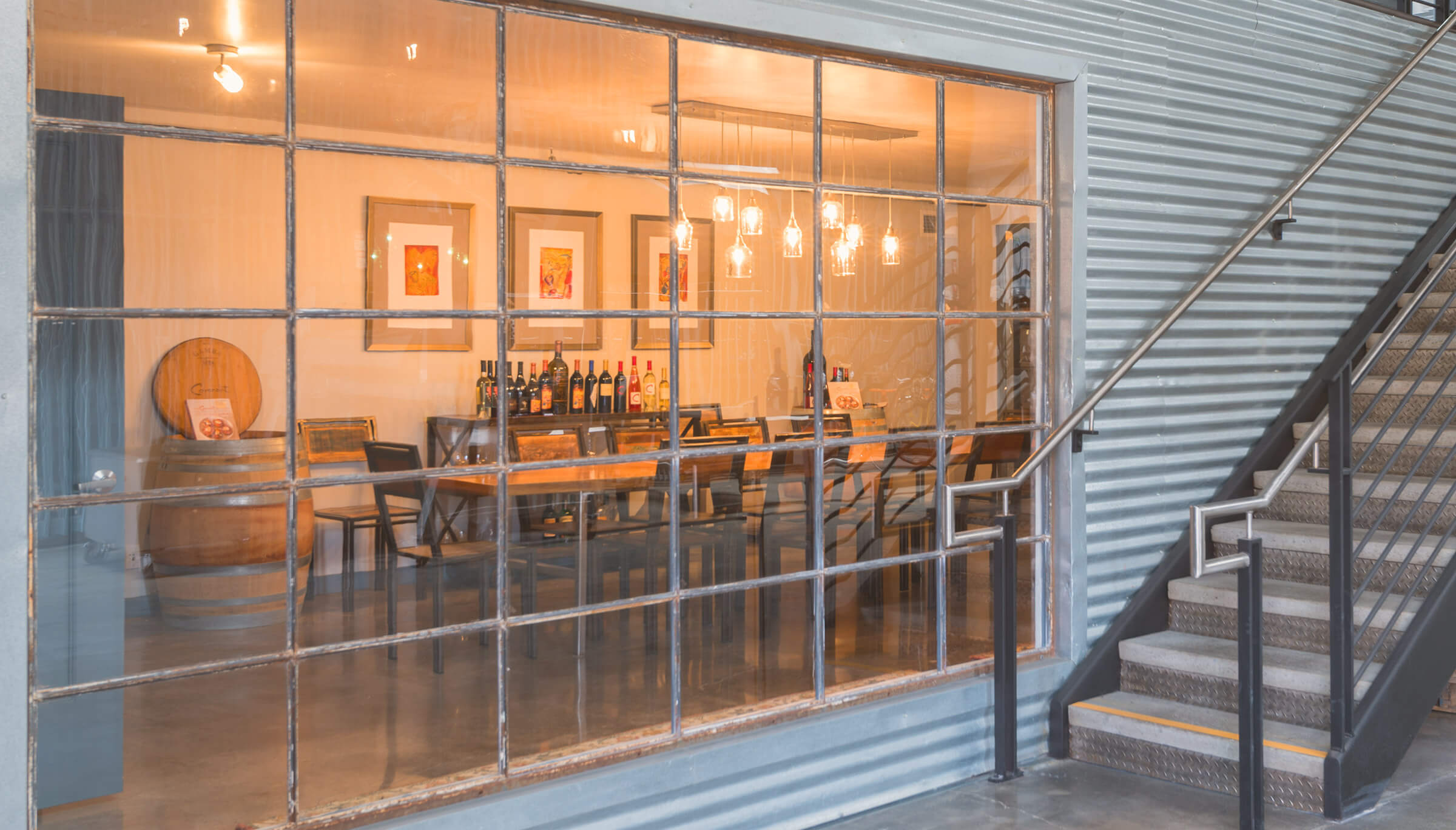 20 Sep Truth In Wine: What is Kosher?

A Brief History of Kosher Wine

The Jews may have the oldest codified relationship to wine of any people on earth, but kosher wine ironically is best known for its “unorthodox” taste. In the context of Jewish history, this dubious distinction is understandable. Thousands of years ago, the Jews lived in the Holy Land, where grape growing and wine making were common practice. But after the Roman conquest of Jerusalem some 2000 years ago, the Jews began a long period of wandering known as the Diaspora, which presented them with a serious enological challenge. Rarely were their new homes in exile blessed with vineyards such as those previously known in their ancestral land.
Nevertheless, tradition as well as religion mandated the drinking of wine, and vintners did their best with whatever means were at their disposition. Wine was even made from dried raisins when necessary. Apparently the socio-economic status of the Jewish people in exile did not facilitate a steady supply of grapes worthy of a first growth Bordeaux! In fact, in Europe Jews were often proscribed from owning the land necessary to grow grapes.
A century ago, Jewish immigrants to America found local Concord grapes to be plentiful. But the wine produced from these native American grapes had a so-called “foxy” character. Keeping the wines sweet made them more palatable, and this sweet style became synonymous with “traditional” kosher wine.
More recent history has been kinder to Jewish wine makers, and currently there is a revolution in quality among kosher wines the world over. These wines are made from such classic grape varieties as Cabernet Sauvignon, Merlot, Syrah, Chardonnay and Sauvignon Blanc from both the New and Old World. With access to top notch grapes and contemporary cellar methods, kosher wine makers are now creating wines that may equal or surpass those that are not kosher. Indeed, it would appear that kosher wine makers have now restored the sensual quality of this sacred beverage to a level commensurate with its spiritual status.

What makes a wine kosher?

In Jewish tradition wine is considered a holy beverage. The blessing over the wine—or Kiddish—is an important part of many religious ceremonies. For this reason , a kosher wine at its most basic level is one handled only by strictly Sabbath-observant Jews. In addition, kosher wine makers are forbidden to use any products, such as unauthorized yeasts or other potentially non-kosher ingredients that might fall outside the parameters of kosher convention. Kosher wine makers can, however, use natural, indigenous yeasts, such as those favored by many top winemakers in the U.S. and Europe.
Aside from the constraints mentioned above, there needn’t be any difference between the techniques used to make a fine kosher wine or a fine non-kosher wine. That is, unless the kosher wine is to be designated mevushal, perhaps the most misunderstood term in kosher wine tradition.
In Hebrew, mevushal means literally, cooked or boiled. However, mevushal wines are not quite heated to a boiling temperature. They are nonetheless flash-pasteurized to a temperature that meets the requirements of an overseeing rabbinical authority. This technique does not necessarily harm the wine. In fact, a few well known non-kosher winemakers believe flash pasteurization may enhance aromatics.
We did not make mevushal wine at Covenant during our first decade. But in 2013, a new technique for heating grapes—and not the wine—inspired us to try our hand at making this category. The technique is called flash-détente. It involves quickly heating the grapes right after they are picked at harvest; then cooling them instantly in a vacuum. The red wines take on the color of the grapes immediately. We then rack and press the juice off the skins as we normally do to a finished wine and ferment the grape juice in barrels. Our new mevushal wines are bottled under the labels: The Tribe, and Mensch.
In Jewish tradition, creating a mevushal wine alters its spiritual essence. This makes the wine less susceptible to ritual proscription. That means anyone—whether kosher or not—can open a bottle of mevushal wine without affecting its kosher status. That’s a plus for kosher catering halls and restaurants, where the wait staff may not be kosher or even Jewish. By contrast, non-mevushal, or non-heated wines, are viewed as more sensitive to religious constraints and should be opened and poured by Sabbath-observant Jews.
So what happens when a non-Jew or a Jew who is not kosher opens a kosher wine that’s not mevushal? Well, to be honest, not much. Since non-kosher individuals don’t follow kosher rules anyway, they are not particularly affected by ritual law. However, if they are sharing a non-mevushal wine with friends who keep kosher, then the wine typically should be opened and poured by a Sabbath-observant individual if everyone wishes to partake. Those are the rules; pure and simple. That said, not everyone follows the rules in the same way. Ultimately, mevushal wine is neither more nor less kosher than non-mevushal wine. These are two separate designations for equally kosher wines.

Why are Covenant, RED C and Landsman non-mevushal?

Although flash pasteurizing a wine may not harm it, it hasn’t traditionally helped it much either. Red wines are especially sensitive to heating, and in extreme cases may develop a burned or rubbery quality during the mevushal process.
For this reason, we have preferred to make Covenant, RED C (and now Landsman too) in the time-honored tradition that encourages non-interventionist methods in the cellar. We believe that gentle handling and slow, relatively cool fermentations are the best way to make a wine of superior quality. Flash-pasteurization has simply not been a part of our protocols. We will continue to make these wines non-mevushal. They are all certified kosher for Passover by the OU.
That said, when a new process called flash-détente became available to us, we were curious. This method does not heat the wine—only the grapes prior to fermentation, when they are not as susceptible to heat altering their flavors. Our two new brands—THE TRIBE and MENSCH—are made using this new technique, which pushes the envelope on fruit forwardness and early maturation.

In the patio garden